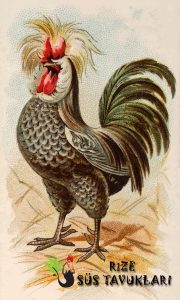 Preliminary information
In our country, the name houdan(Fizan) is not known much, but as the name of the Fizan has been quite mentioned. Origin is a species of chicken based on France. It is believed to be one of the oldest of these species. It is a breed of chicken that has managed to attract a lot of attention due to its unusual shape. With five neat fingers, fluffy bonus hair, smooth beards and unusual ibibs, the species is the most distinctive features.
History
Hough(Fizan) chickens are not exactly known where the origin came from. It was accepted as France with uncertain information and assumptions. Houden(Fizan) chickens in 1850 with the study of the obvious characteristics of some speculation has also emerged. One of them is that houdan(Fizan) has taken the main characteristics of the chicken species from which the chicken race. There have been many long-term discussions to determine these characteristics. Because there are many species-like chicken breeds. Since Crèvecœur chickens and Polish chickens were topped like houden(fizan) chickens, and they were visually quite similar to each other, there was also a lot of debate about the species. Since there are four fingers in many chicken races, they have had fingers that help distinguish Hoven(Fizan) hens. Houden (Fizan) chickens have 5 fingers properly. It has been seen as a French chicken breed in houden(Fizan) hens, like Dorking chickens whose origins are based on France. In 1850, like all chickens, England and from there, in 1865, the United States had stepped foot on the continent. In 1874, the American standard of Excellence was introduced. 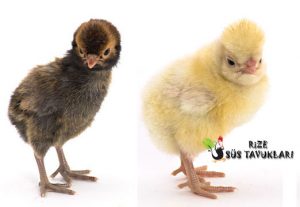 Look
They take part in the Tepe group of chickens. Eyes and ears are covered with head hair and beard under the chin. His feathers are like scales that look like a drop of water. According to American standards, though they are somehow ibid, they are accepted as Rose ibid, like butterfly wing, according to British, Australian and French standards. Houden(Fizan) chickens are spotted from many countries with a very different color structure. One of the most famous colors and type houdan(Fizan) Fowl can be called. This hairstyle also has different color combinations. In Turkey, the so-called nun, known as Pado, is also quite popular. Today, it takes place in clusters for demonstration. It is a small and very agile chicken breed. Rooster is between 3 – 4 kilograms and chickens are between 2-3 kilograms. Egg color white, egg yield per year can reach up to 200. 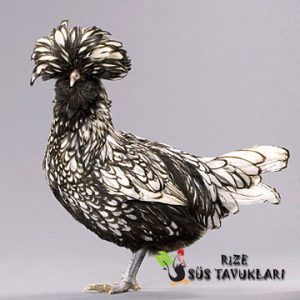