All Information About Andalusian Chickens – Chicken 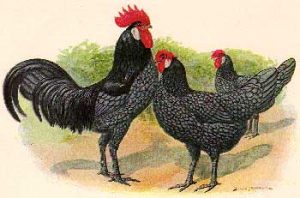 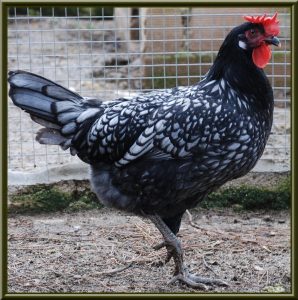 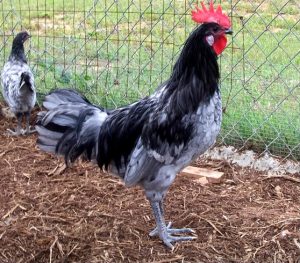 There is very little historical information about Andalusian chickens. Andalusian chickens were imported to England in 1851. Andalusian, blue feathered ones are internationally recognized and considered to be genuine. In particular, a John Taylor and Fareham from Shepherd’s Bush in West London, known as two developers, has done significant development and conservation work for Coles Andalusian chickens from Hampshire. Another claim is that the Countess of Dartmouth was Augusta Legge. Andalusian was shown on Baker Street in London in January 1853 and was not included in the original standard of excellence in 1865. The Andalusians reached the United States in about 1850-55, and in 1874 they were included in the first edition of the American Poultry Association’s Excellence standard. The breed came to South America and Europe in 1870.