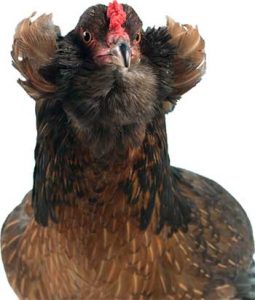 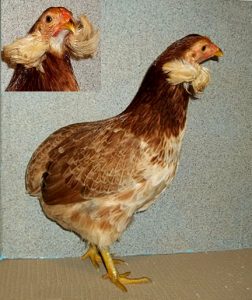 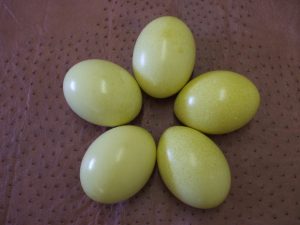 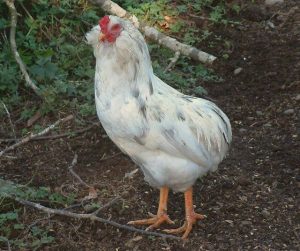 Araucanas is a chicken race whose origin is Chile. It is named after the Mapuche natives of Chile, also called Araucanian (Araucanos in Spanish). It is a chicken species in Turkey, also known as “Green Egg”. When brought to South America, the natives ‘ eggs and their visuals were the focus of attention and began to feed. 18.over a hundred years, it has been listed in the American standards list. The prominent characteristics of Araucanas hens are their beard, tail section, posture and the color of their eggs. Between the standards of George Malcolm, who started studies for other colors in Scotland in the 1930s, the true-breeding Lavender Araucanas was collected under the name of the standards and added. Egg shell color is the most common feature. Araucanas, which is called as a Green Egg in Turkey, is not included in the set of chickens, Rize ornamental chickens. They make 150-200 eggs per year and are among Afif plateaus.