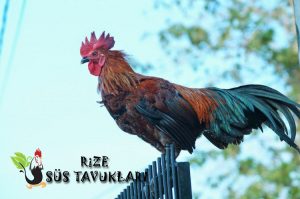 He lived in the city of Sidenreng Rappang in Southern Sulawesi Indonesia and has come to our day. The most obvious features of Ayam Ketawa Rooster are the interesting shouting. They’re screaming like gargans screaming. This type of yelling can be seen as long as about a Denizli Rooster. He gave people the feeling that he was laughing, and that’s how he got his name. During the years when Indonesia was ruled by the Buginese family, Ayam was known as Gaga (the word gaga means stuttering).

Now ayam Ketawa is known as the laughing chicken.
Under the rule of the Buginese royal family, which lived in Indonesia, he was regarded as the honorary symbol of the Buginese family. Later in Indonesia, with administrative changes began to spread all over Indonesia. For these reasons, it is still seen as a symbol of courage, the right to social status and heroism in Indonesia. The Ayam Ketawa championships are still held in the city of Sulawesi. It is not included in the collection of Rize ornamental chickens. American Poultry Association is not involved in our country and Europe despite the new spread. 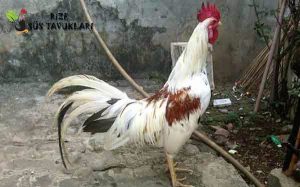 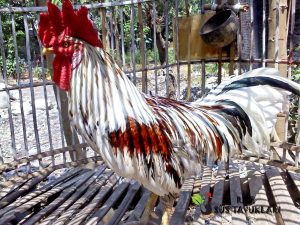