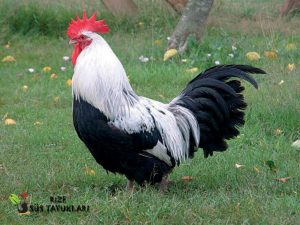 Preliminary Information
Like any chicken breed, Dorking gets it from where chickens live in the name. The dorkings are the English chicken and are named after the Dorking town of Surrey, England.
History
Dorking chickens are considered one of the oldest known English chicken breeds. According to some sources, it is one of the 5-nail chickens brought to England in the 2nd century by the Romans. It is not clear whether the Romans brought chickens to England at the net table, but whether the Dorking chickens were among them, or whether the Romans had Dorking chickens when they arrived in England. According to the sources of the Roman writer Columella, who lived at the time, Dorking chickens played an active role in the growth and development of chickens with five nails.
In 1845, the Dorking hens were listed as races at the first Poultry Show in London. Dorking chickens, which are very popular in these years, have lost popularity with the emergence of the Sussex chicken. 19. In the centuries, the meat and eggs were the most valuable chicken.
Dorking chickens were first included in the list of originality and quality standards(the standard of Excellence in exhibiting poultry) in chickens published by the Original Poultry Club of Great Britain in 1865, standardized by William Bernhardt Tegetmeier. 20. Although a hundred years have appeared in different colors, 2. He was on the verge of extinction during World War II. The interest in races has rapidly decreased and has reached the point of extinction. Dorking Club (the Dorking club) in 1970 started to restore its value. There are 3 different colors. colored Dorking is silver-grey Dorking and white Dorking. In 1874, these three colors came on the list of the first standards of Perfection of the American Poultry Association. In 1960, dwarfs of these colors also entered the Dorking rose-comb white and Rose-combed ones. In 1995, he added red Dorking. 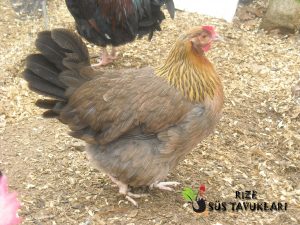