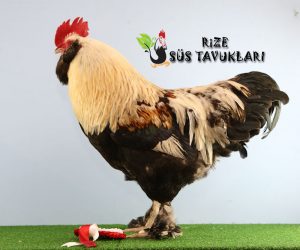 Preliminary Information
The Faverolles chickens are a chicken race of French origin. Egg yield is very good. Today, it is more interested in visual aspects. If you want to feed it because it’s a mild chicken, you can choose.
History
It’s a chicken named after a village in France. We can say that the Faverolles chickens are a very old chicken. According to sources, in 1860, France was fed and developed in the villages of Houden and Faverolles. Although the Faverolles chickens were fed for meat and eggs in 1900, they were kept in clusters as ornamental chickens today. We can also say that he managed to add fame after traveling to England, where he was in most chicken races. In 1886, we can say that they managed to create a more visual race after the standardization of the Faverolles chickens in England. The difference between the first chicken to England in France is briefly considered to be brighter and longer tail feathers.
features 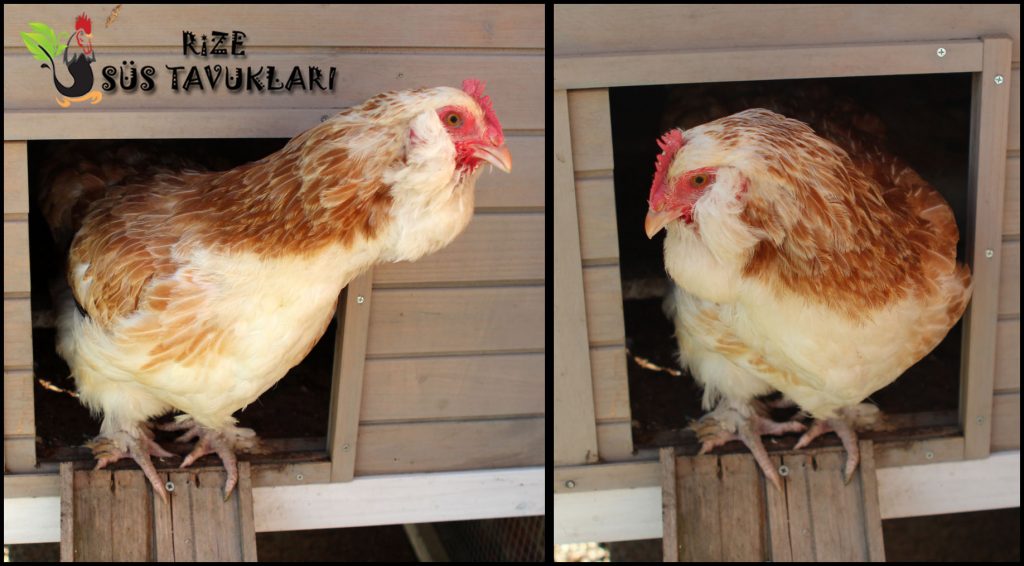 Faverolles chickens are medium-Life chicken breeds like normal (ligorin, lohman, etc.) chickens. The most obvious feature is the beard under the chin, the light hair standing, the standard five fingers and the tame structure. Egg yield is very efficient, 19. In hundreds of years, France has preferred farms for the need of eggs. 4-5 eggs per week. This data is valid today, but there are more clusters for visualizations. Although there are many varieties of colors of fowl, I am well known for The Color Of Salmon Faverolles. The female has a light white-cream color on the brown tones, while the female has brown feathers on the black. Other colors include White Faverolles, Black Faverolles, ermine Faverolles, cuckoo Faverolles, splash faverolles and Blue Faverolles. Egg color is light brown. It has been known in many chicken clubs around the world, but its weight varies according to each club. The rooster ranges between 4-5 kg and 3-4 kg in chickens. Rize is not included in the set of ornamental chickens. 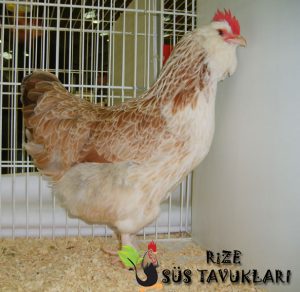