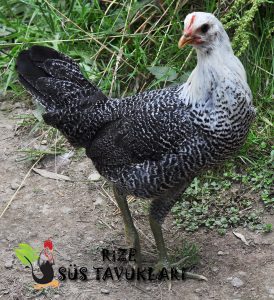 Preliminary Information
Faiyumi(feyium) chickens are a chicken species that is fed in the city of Faiyumi(feyium) and that is considered to be the homeland of the country. He took his name from the city he was in.
History
Faiyumi(feyium) chickens are a very old chicken race. During the reign of King Tutankhamen of Egypt, he took his place in the sources where he was fed in the clusters. It is said that the ancient spices spread all the way to Sri Lanka and that Egypt is the host country. Faiyumi(feyium) chickens 3000 years ago in the palm forests of Egypt and the surrounding marshes living in the junglefowl birds are thought to have emerged from hybridization. Although it was brought from Egypt to the United States by Iowa State University in 1940, it was not on the list of standards of excellence published by the American Poultry Society.
features 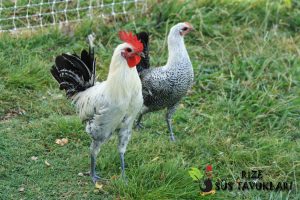 A medium-sized chicken breed. Roosterda 3-4.5 kg between the weight, chickens have 2 – 3 kg of weight. The number of eggs per year is between 150 and 200 pieces. Faiyumi(feyium) hens are only some kind of. The eyes are red, the ears are white, the neck is white, and the ears are silver-white. The Campine chicken race is quite decorated. Faiyumi(feyium) the most prominent feature of the chickens can live in hot areas and be a good hunter can say. We can also say that many poultry are more resistant than animals. For example, viral diseases are highly resistant to bacterial diseases and infections. A moving chicken race. They develop in 6 months and make eggs. The eggs are small and have cream color. They’re not good at incubation.