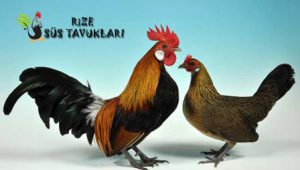 Preliminary Information
Dutch Bandit hens show their name to the country. Dutch bantam chickens are basically a Dutch chicken. He goes into a group of miniature chickens. It is therefore easy to maintain and is very interested in the fact that it has many color variations.
History
Although Dutch bantam chickens have been seen in many colors for hundreds of years, it is not known exactly where they come from. It is likely to have been brought from the Asian continent by seafarers working in the eastern Indian islands. According to sources, the Dutch bantam chickens had little eggs like themselves, so in those years the best and the highest quality products were given to the landowners and the royal family. Little eggs were always in the ring. The first written document of Dutch bantam chickens is located in The Hague zoo. The most clear information is that it was registered with the official documents by Dutch Poultry Club in 1906. Spread around the World 2. It started after World War II. For the first time in 1950, he appeared in the United States. It has reached the point of extinction because it does not see much interest in the countries where it is going. He was sent to England in 1970. He was very interested in England and was founded in 1982 under the name of Dutch band club. As a result of the long work of the clubs 14 varieties of color standards were reached. In 1992, he managed to enter the list of perfection standard by the American Poultry Association. Today, it is still considered to be the most nutritious chicken breed in the Netherlands.
features 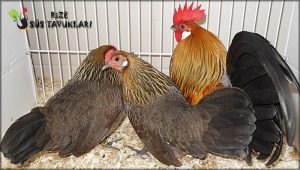